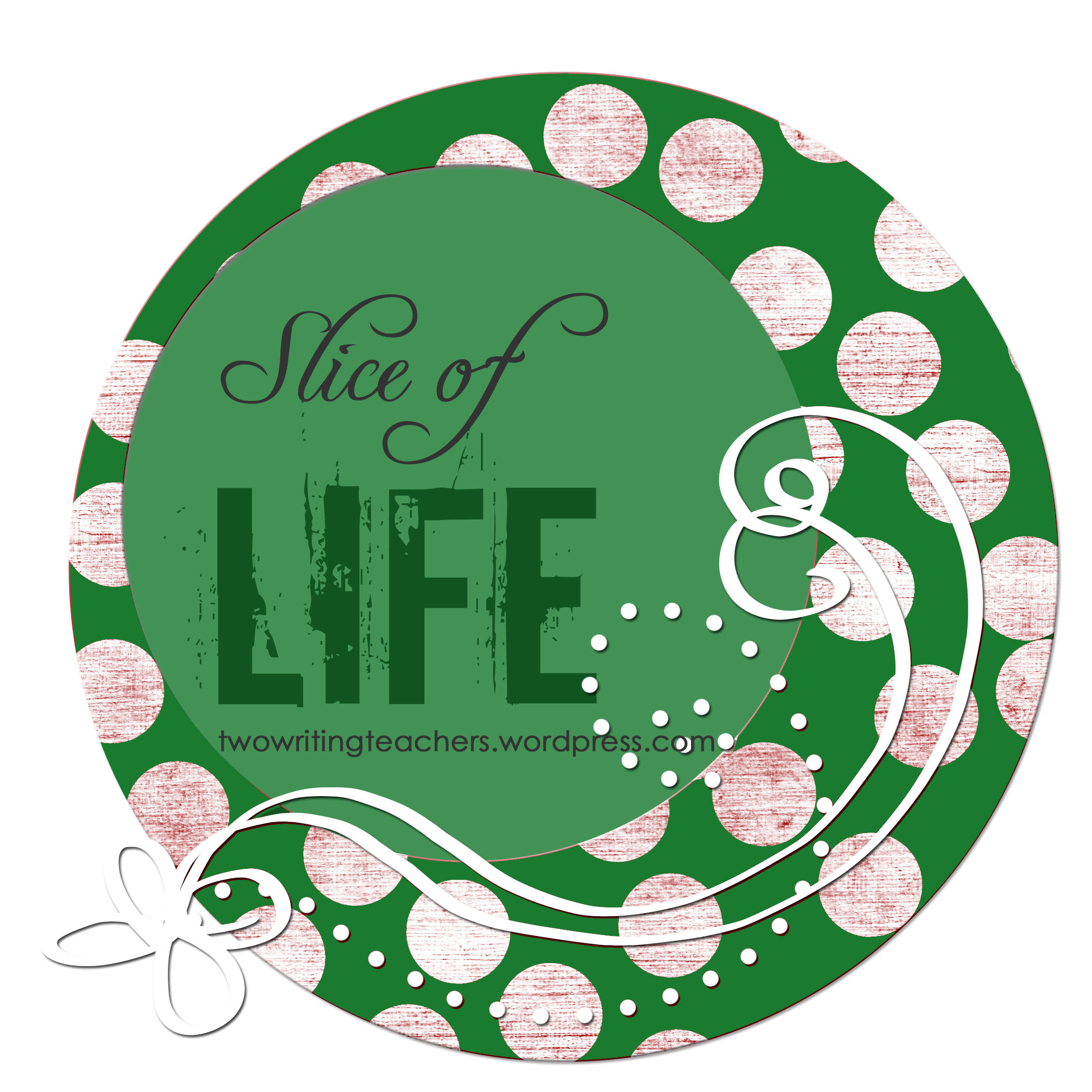 We moved into my childhood home when I was two: a house so new it was one of the only completed houses on the street.  A cozy yellow house near the closed end of a court, with a huge backyard perfect for baseball games, gardens, and any imaginary land I could dream up.  Apparently, the trash truck didn't think our house WAS completed yet, or that we had moved in, because he never came down to the end of the court to pick up our trash.  After realizing this, my mom walked down to the open end of the court to ask the people who lived in the corner house if we could bring our trash down and set it out with theirs.  While there, she discovered that they ALSO had a two-year old girl!

Trash isn't exactly an auspicious beginning for a lifelong friendship, but in this case, that's exactly what happened.  That little girl, whose birthday was just two weeks before mine, became my constant playmate.  We must have been a funny sight -- with her dark hair and chubby cheeks, she was almost two of little bright blonde-haired me, with my ribs showing and my scrawny, bony elbows and knees.  She thinned out as she got older, but more differences emerged: She loved fairy-tale princesses, Polly Pocket, and never wanted to get dirty.  I loved Ninja Turtles, Legos, sports, and pretending I was a Native American.  She needed extra help reading in elementary school, while I panicked the teachers and principal by leaving 1st grade at a 7th-grade reading level.  (They freaked out because there were no books in the school library at my reading level, but my mom and I just carted home laundry baskets full from the library!)

None of that mattered though; we just grew closer and closer as time flew.  Both only children, we figured we were meant to be each other's sisters.  Summer days were all spent together, laughing in the pool as we became dolphins and whales.  At recess, we became Tecumseh (at that point, I always wanted to be a boy) and his sister Tecumapese.  Unless we were being horses... or shooting "smart missiles" at Sadam Hussein (it was Desert Storm, after all)... or running from an imaginary giant "blob" that menaced us from the top of the school... or being Laura and Mary Ingalls...

Middle school was full of sleepovers and boys and lots of giggling.  But then one day in 8th grade, the phone rang and it was my "sister" with some very scary news.  How could my best friend in the world have cancer?  We were only 13.  And ovarian cancer at that -- not especially common anyway, and extremely rare in teens.  All of a sudden I was visiting the hospital, holding her skeleton arm as another friend held the other arm, giving her enough support to walk with tiny steps around the hallway of her floor.  I watched all that silky black hair fall out, helped her pick out hats to go with her different outfits.  Somehow I knew though (or just kept hoping): she couldn't die.  She had so much life left to live.

And she lived and thrived and healed!  We got to giggle our way through marching band and A.P. Lit and senior prom, together.  We got to visit each other at college, join the same band sorority at our different colleges, meet boyfriends and fiances, and be maid- and matron-of-honor at each other's weddings.

And now today, the best news of all: she's a mom!  My wonderful "sister", who beat cancer with a smile on her face, has brought a beautiful new baby girl into the world!  (After 23 hours of labor at that, just to prove her strength!)  My best friend is a mom.  It doesn't seem real.  That little girl I played with all those years now has a little girl of her own!  I can't wait to meet her.
Posted by JenniferM at 5:55 PM

Email ThisBlogThis!Share to TwitterShare to FacebookShare to Pinterest
Labels: relationships, slice of life