a smattering of slices

It's been a whirlwind of a summer so far.  The day after school ended, I attended two days of "tech talks" run by my district.  I had the weekend and two more days to prepare my archeological dig of my writing life for the Columbus Area Writing Project before we embarked on our three-day retreat.  The next two weeks were filled with such intense writing, learning and bonding that we might not have remembered to breathe if Kevin hadn't kept reminding us!

After all that, I guess last week was a break... except that it certainly wasn't the restful kind!  Instead of just telling you about everything we did, I thought it would be more fun to let you experience it with some images and imagery:

We marched in a local 4th of July parade with the Alumni Band and were dazzled by two straight nights of fireworks and a concert by Chicago!

Seeing Chicago perform right in my high school's football stadium was incredible!  Husband's high school marching band did a Chicago show, and the OSUMB Chicago show from my rookie year was one of my all-time favorites from my five years in TBDBITL, so we both had special memories come alive as we danced in front of their stage.
Even though all we wanted to do the next morning was sleep, we headed up to Lake Erie for a friend's wedding, where we enjoyed seeing old marching band friends and celebrating the power of love.


snippets of laughter
smiles invite: "Remember when?"
united by love

There was a lot of time between the wedding and reception, so we decided to spend it exploring a secluded nature preserve near our hotel.


We walked alongside a docile deer who was content to keep nibbling, certain that we were harmless visitors... 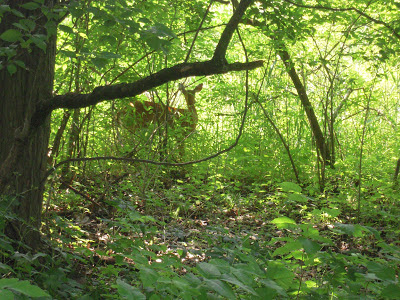 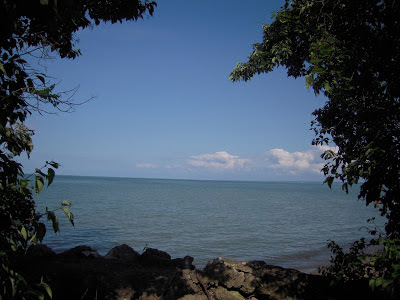 watched graceful herons and egrets soar in circles, become stately statues casting quiet reflections, and dart forward to come back with flipping flashes in their beaks, 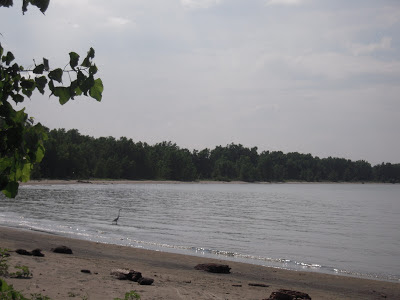 The next day, we braved the rollicking roller coasters of Cedar Point... and some thunderstorms too!

flying and twisting
barreling through rushing wind
laughing together

No wonder I'm ready for a relaxing week at home!

(side note: Originally, I had a completely different idea for today's slice, and then this came out instead! Isn't it funny where writing can take us?)

Posted by JenniferM at 8:31 PM